Hi, my name is Francis Samson, and I always struggle with whether I’m a 2nd or 3rd year history major. This is my third year of university, however, I changed majors from something completely different (engineering), and now I’m missing about a semesters worth of credits. However, the important part there is that I’m a history major who really likes science and technology. I have reasonable coding skills, and like screwing around with computer hardware, so there was some inherent appeal in a course called “digital history”. 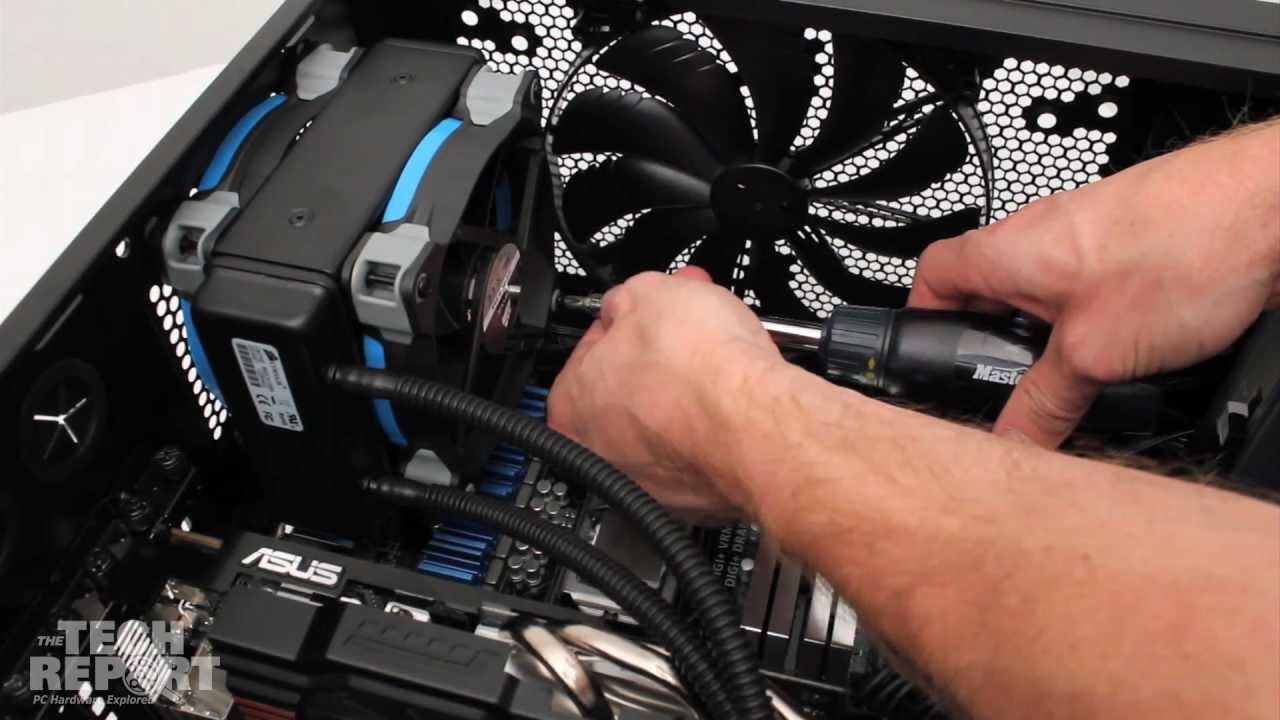 At the moment, my digital research skills basically amount to typing things into a search bar that sound related to what to I’m researching. While this is vastly more efficient than scouring through a physical library, as the introduction of the textbook makes very clear, this is surface level stuff. What I’m hoping to get out of this course is to be able to use computers to analyze large sets of data, and create something more meaningful.

While it is wonderful that a database can give you 1200 primary and secondary sources for a single subject, this turns out to be an unmanageable amount of data. Human brains are pretty slow; I typically read a page in 1-3 minutes. So when presented with the entire collective writings on a subject, I’m typically forced to quickly determine which sources seem useful, and which don’t, without having read or understood most of the results in their entirety. It strikes me that computers, which specialize in processing large and ungainly data sets, are handing off the task too early to my lethargic data processing capabilities. While this quick selection interesting works leads to much more varied and interesting sourcing (I have found genuinely helpful articles from Turkish agricultural journals), I imagine that I’m still missing out on a huge amount interesting information. My second worry is that my internal biases will lead me to never even find information that conflict with my thesis. If I want to prove a certain point, there are enough scholarly articles and primary sources available that I could likely find enough to prove my point, even if I was in fact wrong.

So all we need is a program that looks at everything in the field, finds what’s relevant to our topic, and breaks it down for us in a way that we can understand and manipulate it for our own needs. Unfortunately, this is where things fall apart. Despite everything we hear about “Big Data”, and how smart computers are, there is one dirty little secret. Computers suck at context. The textbook nicely explained how computers see everything in terms of yes or no, when historians deal in maybes. Humans are highly subjective, and history is a highly subjective field. We don’t have time machines, we can’t know exactly what happened. We try to reconstruct history, and then argue why we’re probably right. Something you learn from coding is that computers will do exactly what you tell them to do. You are effectively trying to parse hundreds of documents with a machine that can only say yes or no. They are incredibly finicky, and it’s actually a modern miracle that Google can give you relevant results if you even misspell your search terms. Computers aren’t magic. They can retrieve breathtaking amounts of data, but they have to be used judiciously. Tools such as word clouds can give useful insights into large bodies of works, but at the end of the process, you still have to determine what all that data means.

For the uninitiated, Perl and regular expressions are forms of computer code.

To me, this is the key issue that the introduction was focusing on; how to use digital tools in an intelligent way. While digital greatly expands our capabilities, it brings a whole host of issues along with it. A primary concern of the chapter was the effect that opening up of historical authorship would have to historians. If Google doesn’t think you need a PhD to be the primary source of historical information to the average user, then why does history as a profession exist right now? The answer proposed is that in order to compete, historians will have to fully learn and embrace these new mediums. You can’t take down shoddy research, but you can be better sourced and better written, while still being prominently placed and accessible. Adopting this strategy would require historians to act more like public figures, taking advantage of various media platforms in order to better communicate with the general public. Historians of tomorrow cannot afford to take as isolated a role as they traditionally have. This process will require a fundamental reformulation of academic history, but it will be necessary, and it could be bring about a dramatic increase in historical literacy.